Find Deals For Your Stay 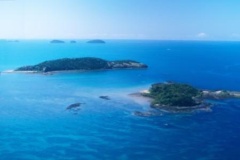 The Barnard Island Group comprises of seven continental islands that lie 5–10 km offshore from Kurrimine Beach, which is approximately 130 km south of Cairns.

Getting there and getting around

Lindquist Island is a Commonwealth defence reserve. Access to the island is not permitted. 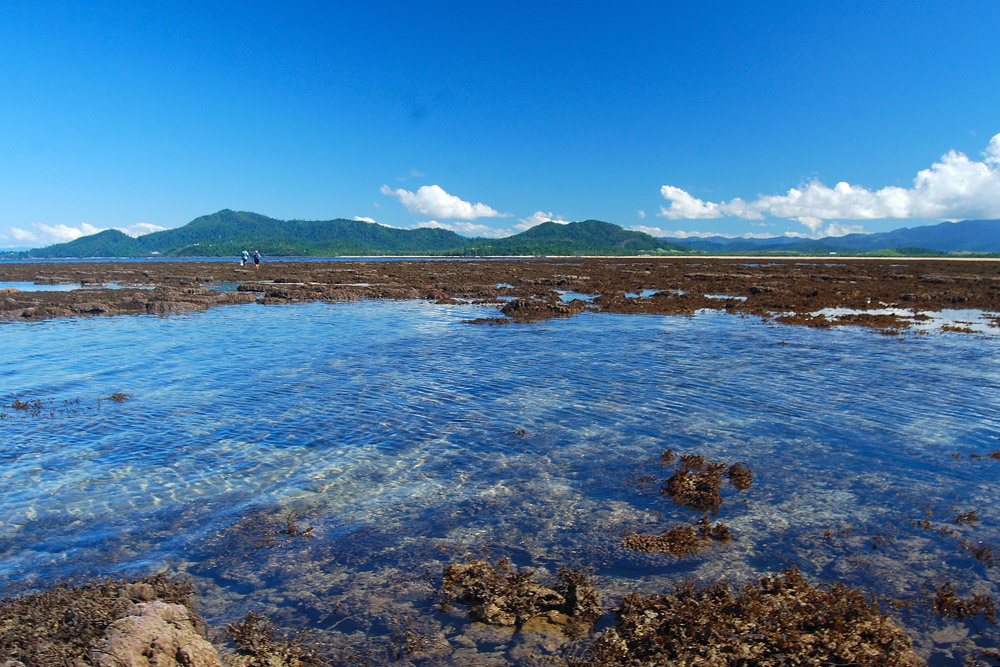 The rocky slopes of the Barnard islands are densely cloaked in rainforest, with diversity increasing with the size of the island. Mangroves fringe parts of the islands and coastal plants border the shores. The South Barnard islands (Sister and Stephens islands) are an important breeding site for seabirds. Six species of terns have been recorded nesting there, mainly in the dense vegetation next to the shore. Twenty-three species of woodland birds have also been recorded on and around the Barnard islands.

The Barnard Island Group National Park is part of the 'sea country' of the local Mamu Aboriginal people.

In the late 1800s, a bech-de-mer fishing settlement was built on Sisters Island. Six boats and a large Aboriginal workforce occupied the island until the settlement was lost in a cyclone in 1890. A small lighthouse was built on Kent Island in 1897. It was staffed until a cyclone in 1918 forced the evacuation of the lighthouse keeper and his family, after which the lighthouse was automated. Jessie, Bresnahan, Hutchinson, Sisters and Stephens islands have been protected as national park since 1936. Kent and Lindquist islands are Commonwealth islands.

Camping is permitted on Stephens and Kent islands only. Campers must be self-sufficient.

Camping permits are required and fees apply for Stephens Island. Kent Island is a Commonwealth island and no camping fees apply. To protect nesting seabirds, access to Stephens Island is restricted to the sand spit and camping area on the western side of the island from 1 September to 31 March.

There is a range of holiday accommodation in and around Mourilyan, Kurrimine Beach, Mission Beach and Innisfail. 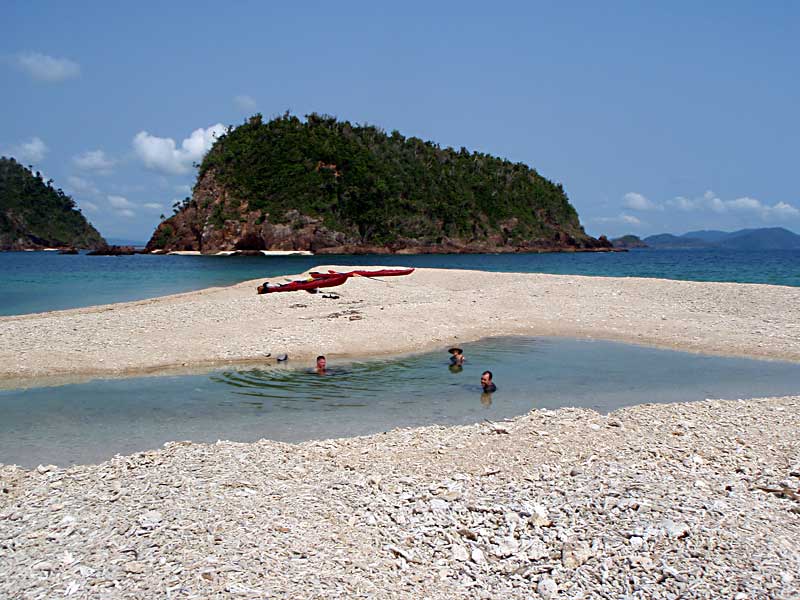 This scenic island group is suited to visitors seeking nature-based experiences such as birdwatching and snorkelling.

There are no walking tracks on the Barnard Island Group National Park. Short walks are possible on the few small access tracks around the camping areas and along the beaches.

Access to Sisters and Stephens islands is restricted from 1 September to 31 March each year to protect nesting seabirds.

Lindquist Island is a Commonwealth defence reserve and access is not permitted.

Picnic and day use areas

There are picnic tables at the camp sites on Stephens Island, but no other picnic facilities on any of the islands.

There are no public moorings in the waters around the islands of the Barnard Island Group National Park. If you must anchor around these islands please follow these guidelines:

Anchor only on sand and away from coral reefs—corals are fragile and easily destroyed by anchors and chains dragging across the reef.
Use a reef pick if anchoring in coral is unavoidable. When hauling in, motor toward the anchor to prevent damage.
Do not throw rubbish overboard, especially when you are in anchorage.
Read more about public moorings and anchoringExternal link icon.

Motorised water sports, such as jet skiing, are prohibited around the Barnard islands.

The Australian Government Department of Defence sometimes conducts non-live fire exercises in the vicinity of the Barnard islands.

The Barnard islands are excellent for birdwatching. Twenty-two species of seabirds and 23 species of woodland birds have been recorded on and around the island group.

Seabirds nest on the ground, on rocky outcrops and in vegetation. Please avoid disturbing nesting seabirds. Chicks and eggs are easily destroyed by heat, cold and predators if left unprotected. Access to Sisters and Stephens islands is restricted from 1 September to 31 March each year to protect nesting seabirds.

The extensive reefs connecting Sisters and Stephens islands in the South Barnard islands and fringing reefs surrounding the North Barnard islands provide opportunities for snorkelling. Composed of both coral and rock, these reefs provide habitat for a variety of fish and invertebrates. Turtles and dugongs are also seen occasionally. Water visibility may be reduced due to sediments from Mourilyan Harbour and nearby creeks.

Dangerous stinging jellyfish (‘stingers’) may be present in the coastal waters at any time, but occur more frequently in the warmer months. A full-body lycra suit or equivalent may provide a good measure of protection against stinging jellyfish and sunburn. 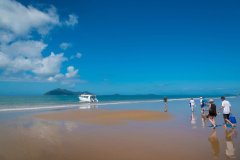 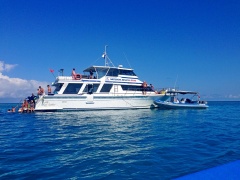 Mission Beach Celebrant
An awesome Wedding Celebrant who has lived in the area for years. Janette is the chosen celebrant for hundreds of couples, being a Celebran...

Mission Beach Celebrant Janette Ellis
Janette loves marrying couples and living on the Cassowary Coast. It offers a magical setting that will surely have Love in the air. Ja...

The Tourism Town office is located in Cairns